homes on the strand in manhattan beach 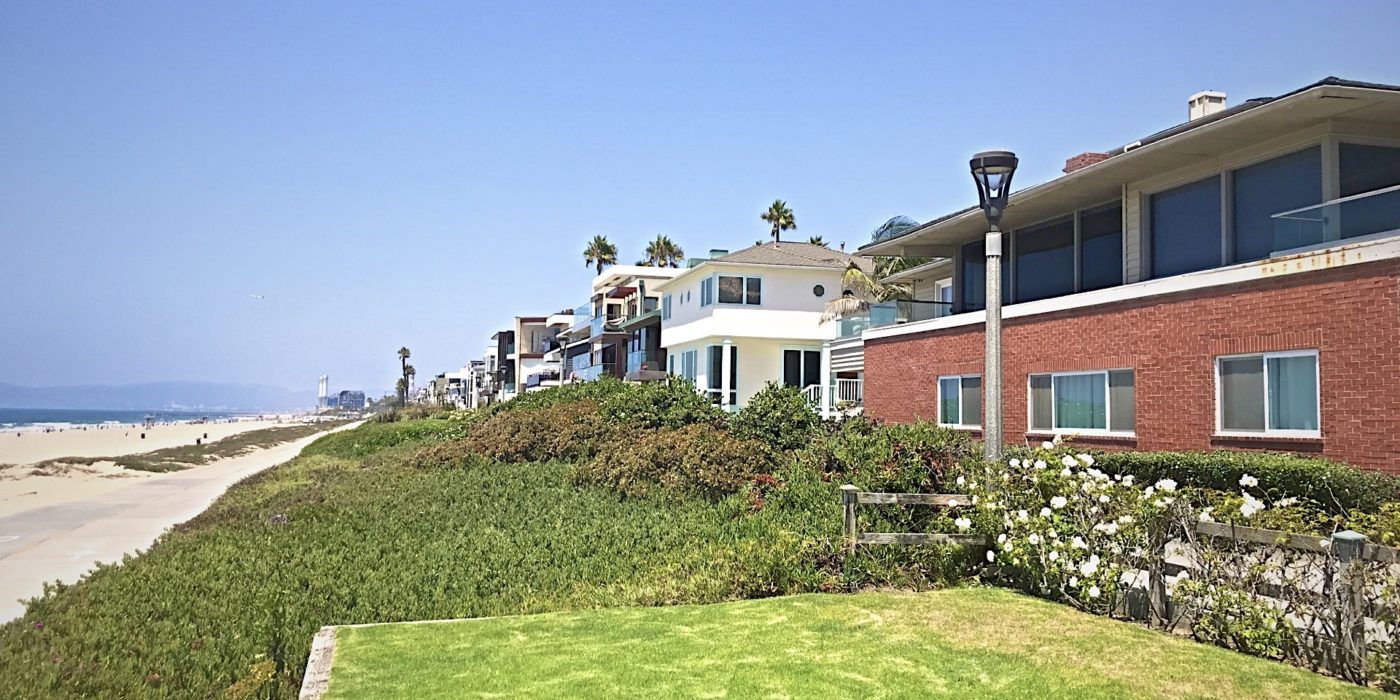 The big home sale of the month was for a corner double lot on The Strand.  2722 The Strand was a very unique opportunity as it was beachfront corner double lot.  The value was really in the land as the home was older and dated but the opportunity for a true legacy home wasn’t hard to see.  The current home was built in 1951 and offered a little over 6,000 feet (which in itself is a rarity and must have been something never seen before at the time) and the lot was slightly smaller than 7,000 square feet….nearly double the normal lot size in the area. 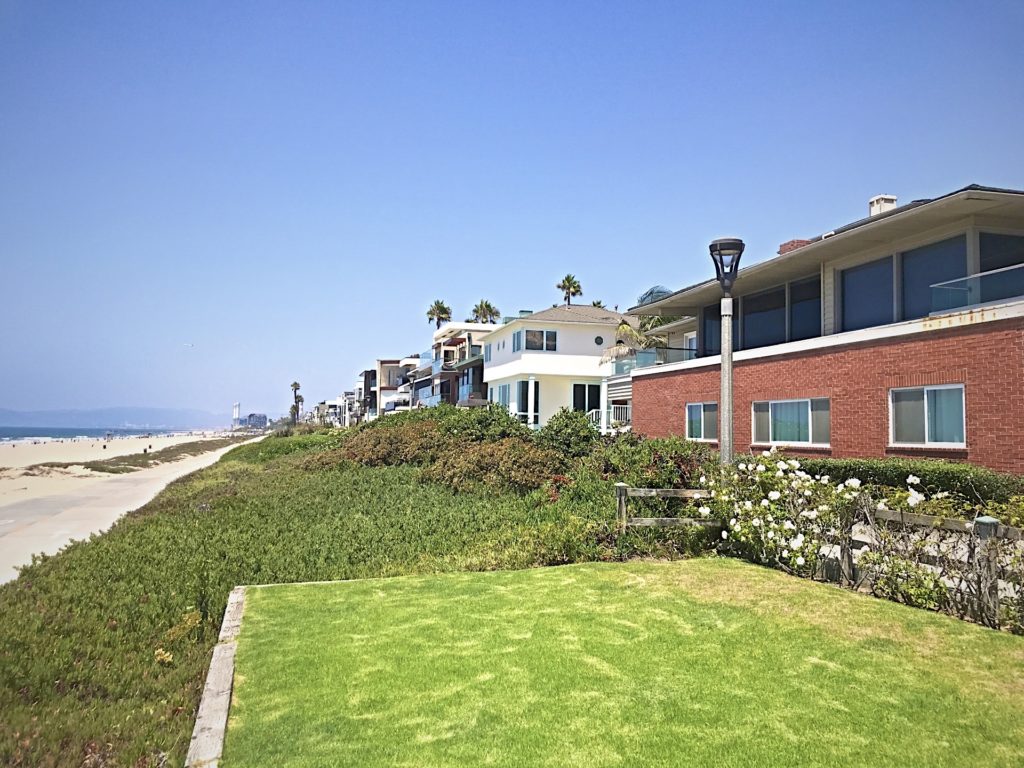 View all of the current beachfront homes for sale on the Manhattan Beach Strand.